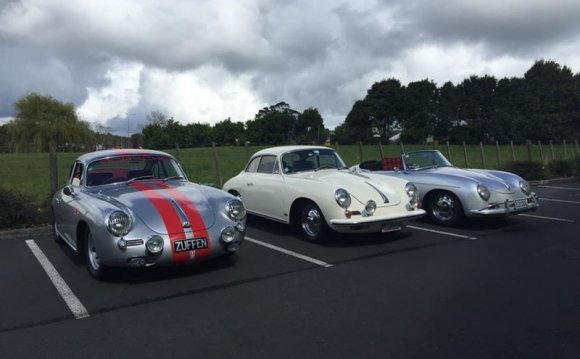 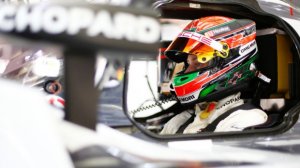 Brendon Hartley has looked comfortable in endurance racing and has been rewarded with more time at Porsche.

Their places for the 2016 season were confirmed at Porsches "Night of Champions" motorsport gala in Weissach, Germany.

Porsche announced the same lineups for their two 919s next year: Timo Bernhard, Hartley and Mark Webber will be in the No 1 car with Romain Dumas, Neel Jani and Marc Lieb driving the sister car with the starting No 2.

Bamber has been retained as one of Porsche's 911 drivers from the United States sportscar championship. He will be joined by Frédéric Makowiecki for the season with Michael Christensen involved for the four long distance classics.

However, Porsche have decided to run four 911s at Le Mans, giving Bamber a chance for glory in that division at the famous 24-hour race.