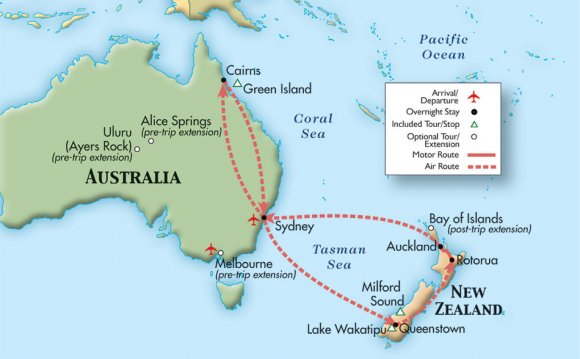 New Zealanders in Australia were previously granted permanent residency upon arrival in Australia with, like all permanent residents, immediate access to Australian welfare benefits. However, in 1986 the Hawke Labor Government brought in the rule whereby New Zealand Citizens had to wait six months after arrival in order to qualify for social security benefits. The Keating Labor Government introduced 'Special Category Visas' (SCVs) for New Zealand Citizens in 1994, which included the denial of HECS fee help and Austudy payments for tertiary study unless SCV holders became Australian Citizens. In 1998, the Howard Government increased the stand down period for general welfare payments to two years, which is the standard waiting period for all permanent residents in Australia. It is important to note that, during these changes, New Zealand Citizens remained as Permanent Residents upon arrival in Australia, with the same basic rights and pathway to citizenship as all Permanent Residents.

People born in New Zealand continue to be the second largest source of immigration to Australia, representing 11% of total permanent additions in 2005–06 and accounting for 2.3% of Australia's population at June 2006. Australians make up a similar proportion of New Zealand's population. New Zealand citizens have a high labour-force participation rate (78.2 per cent at July 2012) compared with those born in Australia (68.0 per cent). New Zealanders living in Australia also have a higher median weekly income ($760) than Australians born in Australia ($597) and immigrants in general ($538), which be partially due to working long hours (51.8 hours per week) than Australian born (45.6 hours) or immigrants in general (44.7 hours).

As of 2011, Brisbane, the capital and most populous city in the state of Queensland, is home to 99, 285 New Zealand-born people.

Most New Zealand-born people in Australia are concentrated in the state of Queensland, where more than half of these are located in the city of Brisbane.

New South Wales is home to the second largest Kiwi-born population with 114, 231 people of which 81, 064 are located in Sydney, Australia's largest city.

The third largest population is found in the state of Victoria with 80, 235 people.

The state of Western Australia has the fourth largest population with 70, 735 people of which 33, 751 are located in the city of Perth.

New Zealand is a multicultural country with a multiethnic society. Because of this, New Zealanders have different and diverse ethnic backgrounds. However, the majority of New Zealanders, both in Australia and New Zealand, are (New Zealanders of European descent), mainly of British ancestry. In the 2011 Census most New Zealand-born people living in Australia reported being of English descent (222, 956), followed by those of New Zealander (86, 724), Scottish (83, 156) and Māori (82, 577) descent.

Unlike other migrant groups, New Zealanders are better integrated due to language and similar culture and values.

A Year in Australia & New Zealand