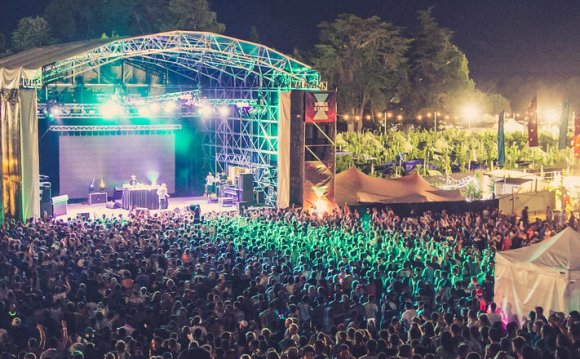 On 6 January at the Akers station at Ōpiki, Manawatū, Godfrey Bowen set a new world record when he sheared 456 full-wool ewes in nine hours. Bowen helped establish sheep shearing as a legitimate sport and was one of the inaugural inductees into the New Zealand Sports Hall of Fame in 1990.

A British newspaper later compared Godfrey Bowen’s shearing with the ‘grace’ of Rudolf Nureyev’s dancing, concluding that ‘watching him shear is even more remarkable than seeing a finely tuned machine.’ Godfrey and his brother Ivan revolutionised the wool industry through their improved shearing methods – the ‘Bowen technique’ – and helped lift the profile of shearing as a sport and a tourist attraction.

Pukekohe beekeeper Edmund Hillary was a member of John Hunt’s 1953 British Everest Expedition. On 29 May – four days before the coronation of Queen Elizabeth II – he and the experienced Sherpa Tenzing Norgay reached the summit of Mt Everest via the south face. They were the first men to stand on the ‘roof of the world’. From the moment Hillary told fellow Kiwi expedition member George Lowe that they had ‘knocked the bastard off’, his life was public property. Hillary was knighted and fêted around the world, and went on to become the most famous New Zealander ever to have lived.

Start of the Royal summer

On the morning of Wednesday 23 December the recently crowned Queen Elizabeth II and her husband, the Duke of Edinburgh, arrived in Auckland aboard the SS Gothic to begin their tour of New Zealand. For those New Zealanders who experienced it, the Royal Tour was a never-to-be forgotten event. Some still regard it as New Zealand’s greatest public occasion. By the time the royal couple left the country at the end of January the Queen had visited 46 towns or cities and attended 110 separate functions. It was said that three in every four New Zealanders saw her.

Queen Elizabeth’s Christmas Day radio broadcast from Auckland was the first to be made outside Britain. She finished with a message of sympathy for the people of New Zealand in the wake of the Tangiwai rail disaster, which had happened the previous night.

For New Zealand, 1953 had been a year of highlights. In May, Edmund Hillary had scaled the heights of Mt Everest. On 23 December the country could barely control its excitement at the arrival of the beautiful young Queen Elizabeth II. The mood changed on Christmas Day. In a radio broadcast from the military camp at Waiōuru, Prime Minister Sidney Holland announced with ‘profound regret’ news of the Tangiwai railway disaster that had occurred the previous evening. At 10.21 p.m. the Wellington–Auckland night express had plunged into the flooded Whangaehu River at Tangiwai with the loss of 151 lives. With no newspapers published on Christmas Day, this was the first many New Zealanders had heard of the tragedy.