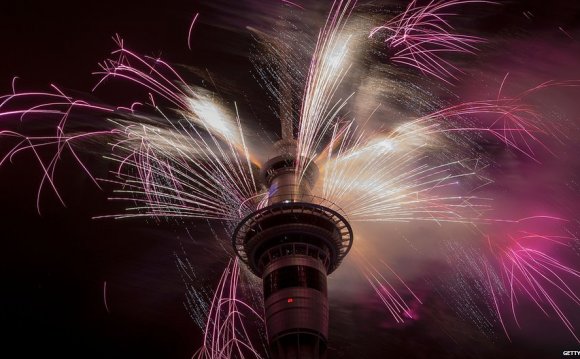 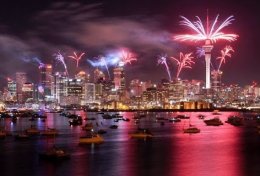 Where to go for NYE?

In New Zealand, there are a few good options for welcoming the New Year. We have rounded them up into 3 sections.

NYE in the city

If you want to get amongst it all and experience a buzzing NYE atmosphere, then this is guaranteed in New Zealand’s cities. The usual custom is to countdown to the New Year and to a fireworks display. Then take the after-party to the bars and clubs, which all compete for your affections with live bands and DJ sets.

As the most populated city in New Zealand, you can guarantee a vibrant atmosphere. The Sky Tower fireworks display is something spectacular. For the best view of the display and fireworks throughout the city, try and get on the water, across the water from Devonport, or on Mt Eden.

Hilariously, there is a webcam set up so you can watch the Auckland fireworks from the comfort of your WiFi connection. But if you are not feeling like staring at a webcam all night long, chances are there is an official New Years Eve Auckland Pub Crawl for you.

There is a bit of a change of pace in Wellington, the first capital city to see the New Year, with it’s family friendly NYE festival in Frank Kitts Park Lagoon. From 10pm, in true artsy city style, the entertainment consists of iconic local movies to the soundtrack of Wellington Orchestra during the countdown to the fireworks. 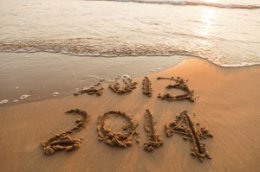 From 9pm on NYE, Hagley Park hosts a celebration with live music, fireworks and, bizarrely enough, The “Arch Wizard of Canterbury” casting a spell for the New Year…

The North Island city on the East Cape is the first city in the world to see the sunrise on a new year. They celebrate with a festival (see below) and having drinks and laughs in the bars and on the beach.

We can’t leave without giving the “Party Capital of New Zealand” a mention. The famous Queenstown nightlife gets just a bit more buzzing after the lakefront celebrations, music event and fireworks.

If big crowds aren’t your thing, there is another excellent option by spending NYE in the wilderness. Let’s be honest, the New Zealand wilderness is pretty sensational.

Pack up the camper van or can with a group of friends and have yourself your own party on the beach. After all, there is no part of New Zealand that is more than 128km away from the coast.

Get your natural night display by doing a bush walk through the Waitomo area to see glowworms. Or head to the South Island and stargaze from the Aoraki Mt Cook and Mackenzie region. Check out where else has awesome stargazing here: 5 Stargazing Sites in New Zealand.

Rhythm and Vines is the biggest New Year’s festival by being in the first city in the world to see the New Year! International and national acts perform at this world famous event.

Rhythm and Alps is Rhythm and Vines’ prettier sister. The festival is in the beautiful mountainous location of the Cardona Valley. The music acts are similar to Rhythm and Vines, with a few exceptions.

Rotorua’s 3-day New Year celebration is the GLO Festival. The countries 1st big brunch happens in Rotorua to the sound of guitar strings being plucked on the live stage. The weekly night market is turned up a notch on the 2nd with a Summer Fiesta.

Meanwhile, on Waiheke Island, have a festival in a vineyard! The Highlife NYE festival aims to attract 22-year-olds and over, usually with a dress code, for an ever-so-slightly more sophisticated party. Expect international acts, good wine, burlesque performers and good times.

Let’s be honest, what is New Year’s Eve without fireworks? Nothing, that’s what. Make sure you find your local display!

How We Spend New Years In New Zealand