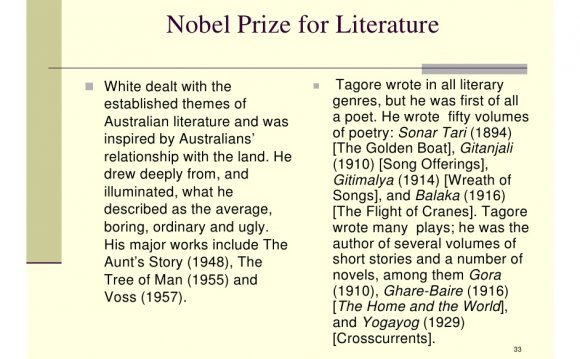 So, for those who have just arrived I shall begin at the beginning.

On a whim I asked the twittersphere and facebookland what they thought were the ‘must read’ Australian novels. In a matter of hours hundreds of titles were suggested. I then made a long list of these offerings and asked the world to vote for their favourites. A fellow on twitter suggested I allow one title per author, to ensure the list wasn’t swamped by Wintons, Careys, McCulloughs and Courtenays. The title which received the most votes would be that author’s single listing. I thought this a good idea. (Tim Winton would have swallowed up the Top Ten otherwise. Good on ya, Timmo.)

I soon had the top fifty settled. And here they are.

Remember, if you think the list is rubbish, blame the public at large. If you think the list helpful, inspiring and right on the money, you have my excellent administration to thank. (To buy a listed title, click on a cover pic and go through to the Booktopia bookshop.)

From separate catastrophes two rural families flee to the city and find themselves sharing a great, breathing, shuddering joint called Cloudstreet, where they begin their lives again from scratch.

For twenty years they roister and rankle, laugh and curse until the roof over their heads becomes a home for their hearts. Tim Winton’s funny, sprawling saga is an epic novel of love and acceptance.

Winner of the Miles Franklin and NBC Awards in Australia, Cloudstreet is a celebration of people, places and rhythms which has fuelled imaginations world-wide.

While Joan Lindsay’s haunting Australian classic Picnic at Hanging Rock is a work of fiction, the story is often considered one of Australia’s greatest mysteries. 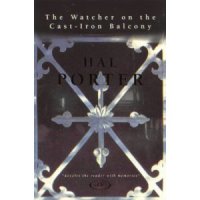 In 1900, a class of young women from an exclusive private school go on an excursion to the isolated Hanging Rock, deep in the Australian bush. The excursion ends in tragedy when three girls and a teacher mysteriously vanish after climbing the rock. Only one girl returns, with no memory of what has become of the others . . .

It is 1939. Nazi Germany. The country is holding its breath. Death has never been busier, and will become busier still.

Liesel Meminger and her younger brother are being taken by their mother to live with a foster family outside Munich. Liesel’s father was taken away on the breath of a single, unfamiliar word – Kommunist – and Liesel sees the fear of a similar fate in her mother’s eyes. On the journey, Death visits the young boy, and notices Liesel. It will be the first of many near encounters. By her brother’s graveside, Liesel’s life is changed when she picks up a single object, partially hidden in the snow. It is The Gravedigger’s Handbook, left there by accident, and it is her first act of book thievery.

So begins a love affair with books and words, as Liesel, with the help of her accordion-playing foster father, learns to read. Soon she is stealing books from Nazi book-burnings, the mayor’s wife’s library, wherever there are books to be found.

But these are dangerous times. When Liesel’s foster family hides a Jewish fist-fighter in their basement, Liesel’s world is both opened up, and closed down.

Judy’s father, Captain Woolcot, found his vivacious, cheeky daughter impossible – but seven children were really too much for him and most of the time they ran wild at their rambling riverside home, Misrule.