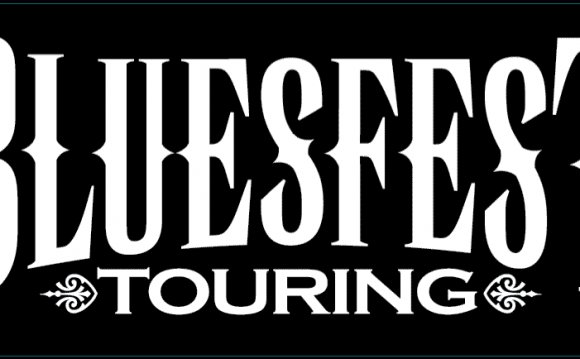 Shakuhachi Enthusiasts: here is your chance to become even more enthusiastic!

The Australian Shakuhachi Society has been holding ‘festivals’ or ‘intensive workshops’ since 1999. This year’s Festival will be held in Cleveland, just south of Brisbane, in the Redland Performing Arts Centre (RPAC), 2-5 October.

This is the perfect opportunity for anyone who has ever considered playing the shakuhachi, if only for the weekend, with a substantial registration discount for ‘Absolute Beginners, ’ who also will receive special, individualised tuition.

ASF15 is also just the event for those of you who might be ‘lapsed’ shakuhachi players. There is no need to prepare or practice in advance. You’ll have plenty of time to play your flute during the three-day weekend.

Four Masters Concerts, open to the public, will presented as part of ASF15.