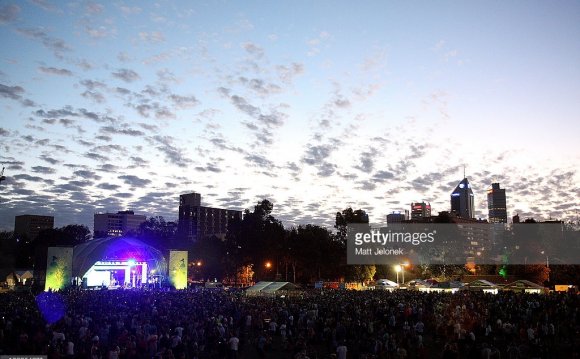 Perth's newest events company has launched a music festival with a difference: the punters pick the bands.

Manic Events on Monday announced Melbourne indie rockers Kingswood as the first headliner of Ship-Wrecked, a two-day festival that will turn Victoria Park's foreshore into a secluded tropical island in April. 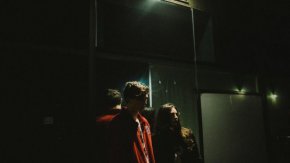 Other announcements so far include Melbourne's Lurch & Chief and Perth's Verge Collection, both Triple J Unearthed winners, and Perth's Mosquito Coast, the 2015 Unearthed High winner, all by popular demand from a growing band of social media voters.

More national and international acts will be announced over coming weeks, with the next announcement expected at 7pm on Tuesday.

Every hour, organisers check social media platforms and update request numbers. Bands with the most support go on a 'hit list' for the entertainment coordinator to request a booking.

Bruce said the staggered announcements added to the "secret vibe" and buried treasure theme being created for the 8000-10, 000 people expected to wash up for the event.

But they were also a practical necessity as the team needed time to coordinate acts in response to demand – hence the release of pre-sale tickets at $145 for the entire two-day event.

Lurch & Chief were among the acts announced on Monday night, with more local, national and international announcements to come. Photo: Supplied

"So those interested can get tickets heavily discounted without knowing the full line-up, but they have confidence we're going to provide the artists they want, " Bruce said.

Bruce is one of a group of young professionals with events, marketing and entertainment backgrounds who launched Manic this year.

"The festival market has a few companies with a bit of a monopoly and we wanted to enter the industry and get the people's perspective – what people want in a festival, not just what they think they want, " he said.

"What's exciting is seeing the positive outreach we've had and the general excitement from the people of Perth getting on board, requesting artists and tuning in to announcements."

Requests and artist expressions of interest remain open until the pre-sale starts.