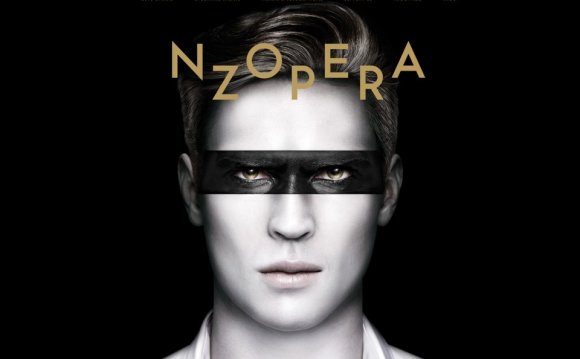 This famous Glyndebourne Festival production premiered in 1989 and was described as “one of the greatest theatre experiences in the entire history of Glyndebourne”. Ever since, Jenůfa’s ability to deeply engage audiences has earned its reputation as an opera of formidable power.

The Marriage of Figaro

Three love stories. Two weddings. One crazy day. A hilarious jumble of plots, double crosses and seductions ensue... The Marriage of Figaro is often described as the most perfect comic opera ever written. Here comes the bride...

Turiddu loves Lola so much that he deserts the army. Only to find she has married Alfio. So Turiddu hooks up with Santuzza. But he has an affair with Lola anyway. Which upsets Santuzza. So she tells Alfio. After that, it gets complicated. 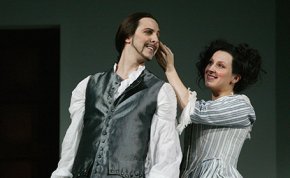 All the guys love Nedda. But she’s married to Canio. Tonio tries it on, but she fights him off with a whip. Then she declares her love to Silvio. Tonio hears this and goes to get Canio. But she refuses to come clean. Then they go on stage to perform together. And it all gets rather ugly.

Love and honour resonate with thunderous force in Puccini’s tender love story between a Japanese geisha and her naval officer, as Japan opened up to the West and the 20th Century. Puccini’s masterpiece contains many of the most recognisable tunes in opera.

Whether you prefer email or social media we invite you to connect with us for the behind-the-scenes news, stories, updates, special offers and prizes. 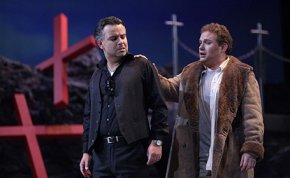 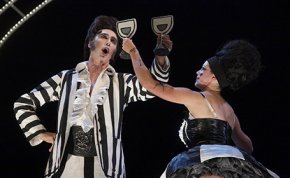