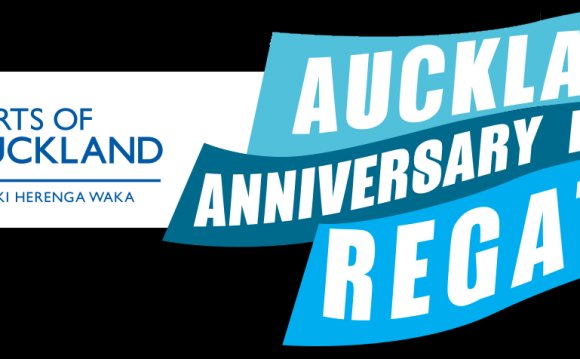 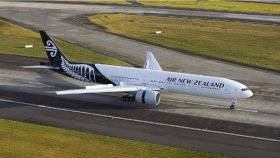 In celebration of its 75th anniversary, Air New Zealand will be offer a one-day, $475* fare sale for tickets from Vancouver, Canada to Auckland, New Zealand.

Seventy-five (75) tickets at the incredible price of $475* including taxes, (a significant savings compared to the average published fare to New Zealand), will be on sale for one day only on Wednesday, June 17. Tickets will be available at Flight Centre Canada’s Vancouver flagship store, , at 625 Howe Street. Doors will open at 9:00am, with pre-sale activity and entertainment taking place at 8:30am. Promotional coupons and complimentary merchandise will be available during the pre-sale event. (See below for full rules).

“Air New Zealand has been connecting travellers for 75 years, and we are excited to celebrate our anniversary by offering these unprecedented fares, ” says Air New Zealand Vice President of the Americas Chris Myers. “We’ve come a long way in 75 years, and by end of the year’s peak travel season, we’ll be operating over 40 flights from North America, including up to daily services from Vancouver to Auckland.”

Five (5) lucky customers will be selected to ‘jump the queue’ on . Exclusive discounts for Flight Centre Canada on Air New Zealand will also be available on the day of ticket sales. Customers are encouraged to join the conversation surrounding the $475* fare sale on social media by using the hashtag, #AirNZ75.

Flight Centre Canada, which is celebrating its 20th anniversary, is partnering with Air New Zealand to provide Canadian customers with a dream come true flight to New Zealand. Aaron Stubbings, Western Canada marketing manager at Flight Centre says, “Every day is a different journey in New Zealand, and we’re incredibly excited to offer customers an opportunity to experience all that the country has to offer, including world-class adrenaline sports and mind-blowing countryside to explore.”

Other rules to note

In the spirit of New Zealand, from 8am on Wednesday June 17, there will be complimentary Kiwi-inspired catering, refreshments and entertainment. Thank you to everyone who has made this event so special, and we can’t wait to book your dream trip to New Zealand!

Terms & Conditions May Apply. Customers must be present when buying at Flight Centre Canada’s Vancouver Ultra Shop. Offer not available online or by phone.