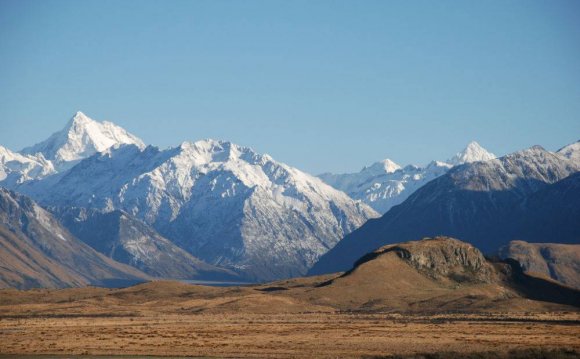 Tickets. Check. Booze. Check. Tent and camp stove. Check. Reliable vehicle. Check. Carload of mates. Check. Illicit substances. Optional. It had all the makings of a typical summer beach holiday except these travellers were headed for a small valley between Paeroa and Waihi. They were some of the more than 65, 000 young people in transit to Nambassa: A Three Day Festival of Music, Crafts and Alternatives in late January 1979. At the end of a dull, fragmented decade musically and culturally, young New Zealanders were finally coming together at a successful multi-day event they had organised themselves. It was the first mass gathering of New Zealand’s sub-cultural other.

Nambassa 79 took everyone by surprise. Organised by a hippie collective led by Peter Terry, the three-day festival set a template for all future rock festivals. It was held in high summer, had a distinctive identity, and was headlined by a few overseas acts backed up by a strong Kiwi contingent of groups and performers. It emphasised alternative community and politics, and had a relaxed attitude to deportment. It also lived in a cycle of popularity dependent on the fickle currents of pop culture.