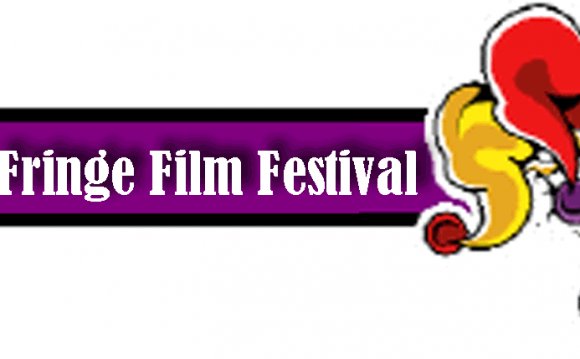 Fringe! is a film and arts festival rooted in London's queer creative scene and welcoming everyone. We're not-for-profit and run by a team of passionate volunteers. From feature films to experimental art, workshops to interactive walks and wild parties, Fringe! Fest 2015 will be hosting a multitude of diverse events to tickle every one of the senses. With our signature blend of eye opening movies, DIY and experimental work, the thoughtful, the provocative and the strange, we'll be packing out cinemas, art galleries, pop-up venues and basement clubs.

Fringe! Fest was launched in 2011, by a group of queer creatives as a community response to arts cuts carnage. Our mission was to offer a dynamic, representative and unmistakably fresh alternative to other film and arts festivals.

In 2013, the third year of Fringe! we held over 50 events, attended by over 5000 people. This was our biggest fest yet, and included the takeover of an entire Victorian school building which became our hub 'The School of Fringe'. Since the festival began we have received widespread and glowing coverage across print and online press, including critics choice reviews in Time Out, and national coverage in Dazed & Confused, Attitude, Diva and more. In April 2014 we held a Fringe! Spring Fling, a mini festival to whet our audience's appetite for the main event which has moved to November. The 4th edition in November of 2014 featured over 60 events including a host of sexual health events and a special strand on Riot Grrrl and Queercore.