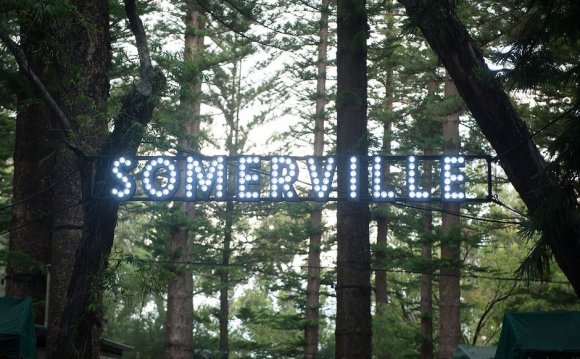 Shuttered up in a villa in mourning, she is visited by Giuseppe’s girlfriend Jeanne, who is unaware of recent events. And Anna is in no hurry to reveal the truth.

The Wait is a calm, stylish and atmospheric tale, with a spinetingling central performance from Binoche as a woman in denial.

We are thrilled to welcome the director of The Wait, Piero Messina to Perth on Monday 1–Wednesday 3 February.

Born in Sicily and now based in Rome, Piero Messina has worked at the top level of Italian film production for several years. He was Assistant Director on The Great Beauty, winner of the Oscar for Best Foreign Language Film in 2014, and his previous short films have been selected for Cannes and Rome film festivals. Piero will be in Perth for the Australian premiere of The Wait, his first feature film. Speaking at our screenings on 1, 2 and 3 February at Somerville UWA, Piero will discuss the film’s production and working with one of the world’s greatest working actresses, Juliette Binoche.

Showing before The Wait see the short film –