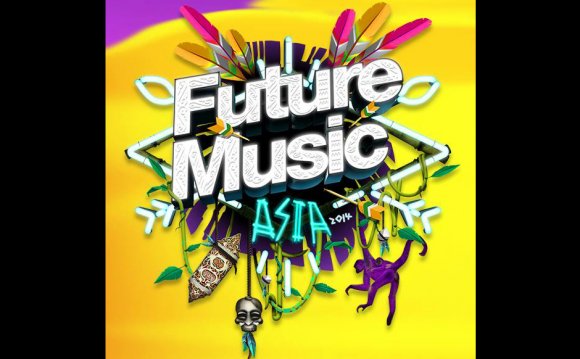 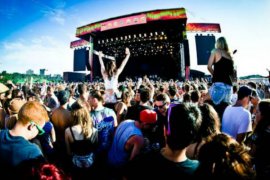 A sniffer dog operation resulted in officers seizing drugs such as ecstasy, amphetamine, cocaine, and cannabis at the Melbourne Future, according to a Police report, with 46 of the 52 punters arrested were given diversions while six cannabis cautions were handed out.

Meanwhile, on Friday, Queensland Police seized 7, 500 ecstasy pills they believed to be bound for Future Music Festival in Brisbane at the Doomben Racecourse as part of a series of raids conducted by detectives of the anti-bikie squad, Taskforce Maxima.

Targeting the suburbs of Brisbane and Russell Island, detectives charged 17 people with 110 offences, many of them related to drug crimes and links to the Bandidos Criminal Motorcycle Gang, seizing 7500 pills with an estimated street value of $500, 000 and an additional $50, 000 in cash, as this media release detailed.

Taskforce Maxima Acting Detective Inspector Mark Andrews praised the operation's success on Friday, saying "today we have prevented over 7, 500 MDMA tablets being consumed at music festivals such as the Future Festival tomorrow, helping to make all Queenslanders safer, in particular our teenagers and young adults."

"We have seen in recent months a number of people die from taking ecstasy around the country, hopefully we have prevented a death."

Just last month, NSW Police emphasised the seriousness of drug abuse at music events following the death of a 19-year-old at A State Of Trance festival in Homebush; it marked the third drug-related fatality in 18 months in Sydney.

In related news, this weekend's Future Music Festival Asia has been cancelled after authorities rejected a proposal from organisers for a public license over drug and alcohol concerns.

"We are extremely disappointed that our appeal to the Ministry of Home Affairs to organise Future Music Festival Asia 2015 in Singapore has been unsuccessful, " an official statement read.

"Despite having put in place a robust event, security, safety and medical management plan which has been developed alongside both local and international experts with a combined 50 years of experience in running similar large-scale events, our Public Entertainment License has not been granted."

In response, organisers of this year's Singapore edition state: