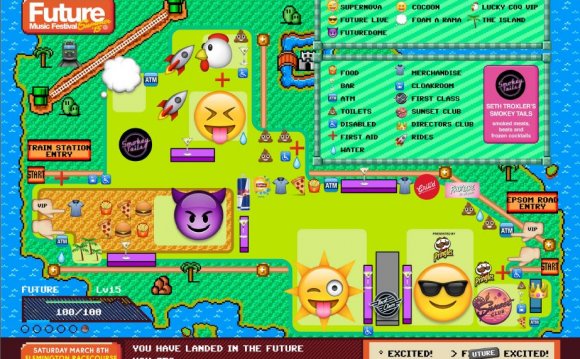 DRUGS have always been a part of the music festival scene. A relatively new phenomenon, however, is the proliferation of jacked-up gents without shirts.

Sadly, for that increasingly bronzed percentage of the population, there will be one less Australian event to shred for after the ironically-named Future Music Festival announced this year would be its last.

Pharrell Williams got his shirt off last year.Source:News Corp Australia

Organisers Mushroom Group, who bought in to the venture in 2013, said in a statement that “the day of the large scale travelling festival in its current form is unfortunately numbered”.

The group posted the following statement on Facebook: “We’re very sad to say that we’ve decided 2015 was the last year for Future Music Festival. 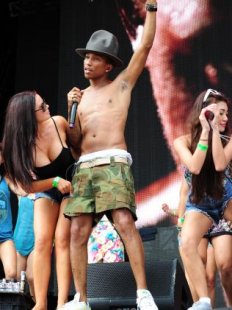 It’s been a difficult decision to make but in the end travelling the festival in its current form across Australia simply doesn’t make financial sense anymore.”

But others, less impressed by the Australian music festival scene’s takeover by the Instagram generation, celebrated the event’s downfall. 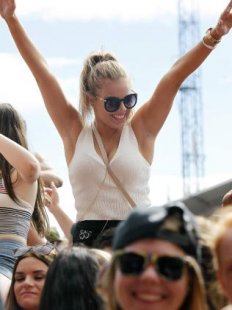 Others wrote “Sad news about Future Music Festival. Gym memberships and ecstasy dealers to be hardest hit” and “candlelight vigils will be held at your local bench press”.

So now that Future Music Festival has been cancelled forever.. What do I have shred for?

Cyaaaa later future music festival, i guess ugly men will have to find another place to shelve pingas and take their shirts off

Won't someone think of the shredders! 💪 #FutureMusicFestival #Shredding