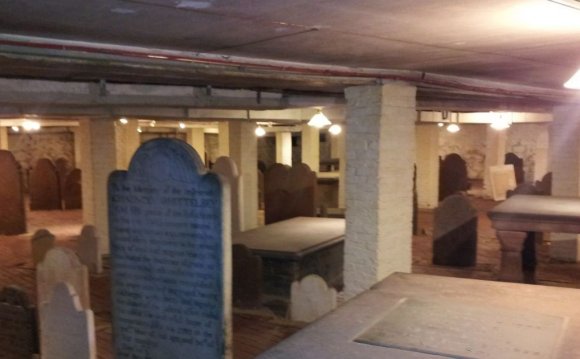 To celebrate Festival 20, the Festival has commissioned The 1990s from award-winning performance artist Taylor Mac.

Taylor Mac is a New York-based performance artist who brings an irreverent, playful, and fabulous style to his theater pieces and performances. He performs in dazzling costume creations in shows that have had audiences from Sydney to London and New York laughing, thinking, and cheering.

Mac will perform as a bedazzled creature, accompanied by a live band, to present a performative ritual featuring music popular in the 1990s, the Festival’s founding decade.

Eventually, this work will be part of a 24-hour performance of Taylor Mac’s subjective history of the 240 years since the founding of America in 1776.

“FABULOUSNESS CAN COME IN MANY FORMS, AND TAYLOR MAC SEEMS INTENT ON ASSUMING EVERY ONE OF THEM.” (The New York Times)

Then head to the University Theatre to experience the world premiere of New York performance artist Taylor Mac’s The 1990s, a special commission by the International Festival of Arts & Ideas in honor of Festival 20.