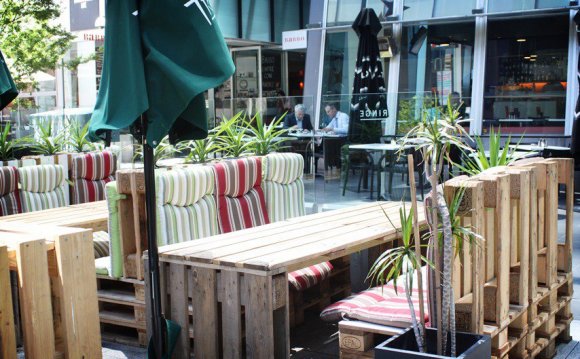 The Melbourne Fringe Festival is an annual independent arts festival held in Melbourne, Australia and the second largest in Australia after the Adelaide Fringe Festival. The Festival runs for three weeks from late September to early October, usually overlapping with the beginning of the Melbourne International Arts Festival. It includes a wide variety of art forms, including theatre, comedy, music, performance art, film, cabaret, digital art, and circus performance as well.

Since 1982, Melbourne’s longest-running and most popular arts festival has supported and presented some 50, 000 artists to more than 2, 000, 000 people at hundreds of venues across Melbourne and Victoria. Today, audiences of half a million enjoy the work of 4, 000+ artists in 300+ shows at over 100 venues.

In the early 1980s, Carlton’s Pram Factory was sold, and its prolific artist collectives dispersed (with Multicultural Arts Victoria emerging soon afterwards, but only Circus Oz remaining in similar form today). A new entity was formed in 1982 to ensure there would still be a gathering point for these artists: a collaborative which would encourage, represent and unite artists of all disciplines. The Fringe Arts Network was born, aiming to raise public and government awareness of the outstanding contribution made by the alternative arts to the quality of life in Melbourne. The Network mobilised the independent arts into an effective lobby and resource group, capable of overcoming individual financial constraints through offering support in the form of venue advice, shared resources, advocacy and support.

THE FRINGE (2014) - The Melbourne Fringe Festival