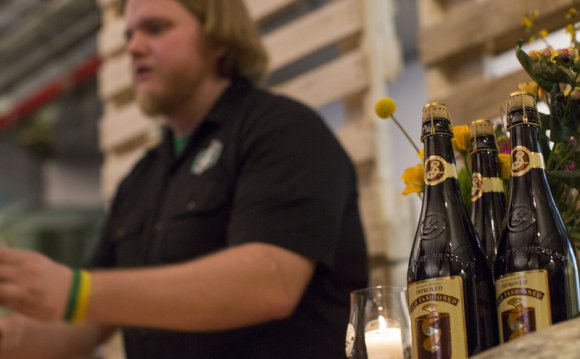 - The Museum of Miniature Houses will mount an exhibit about Indiana history in the format of scale miniatures to celebrate the state of Indiana’s Bicentennial in 2016. The exhibit opens January 21, 2016 and runs through Memorial Day.

The museum is using a vast array of items and settings from its collection to tell stories of Indiana history. Objects include a replica of Levi Coffin’s house in Fountain City that was a main station on the Underground Railroad where Levi and his wife Katy helped over one thousand runaway slaves, a replica of Major Taylor’s bicycle (he was an African-American speed cyclist who broke color barriers and world records in the early 1900s), miniature Hoosier cabinets (a kitchen cupboard that was popular in the first decades of the 20th century, named after the Hoosier Manufacturing Co. of New Castle, Indiana), Amish buggies (the Amish settled in Indiana in the mid-nineteenth century and constitute one of the largest Amish communities in the country today), a farmer’s market and farmhouses (agriculture has been a mainstay industry of Indiana since the state was first settled), a quilt shop, a river paddle boat, tiny versions of tools used in the 1800s and early 1900s, and models of winners from the Indy 500, held at the Speedway which has been open since 1911.