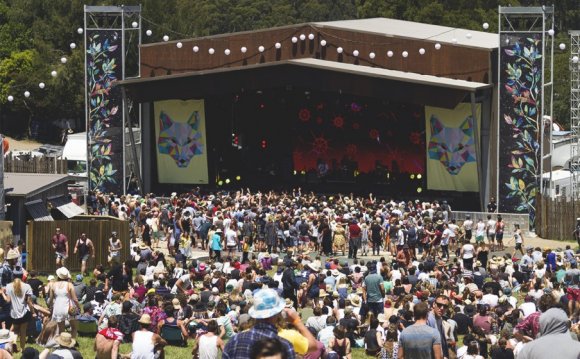 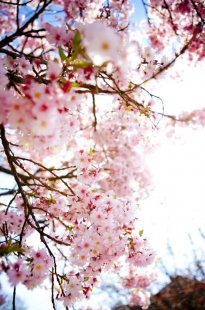 Victoria boasts the mildest climate in Canada so it's little surprise we're usually the first city to start blooming, often months before the rest of the country.

Come spring, cherry and plum blossom trees transform many of Victoria's streets and boulevards into a sea of white and pink petals.

While Victoria doesn't have an official cherry blossom festival, it's nonetheless an amazing place for blossoms, with thousands of Prunus (flowering cherry and plum) trees in bloom. Tree varieties abound which spreads the enjoyment out over a four month period, but the peak is generally considered early April.

Enjoy the blossoms with a walking tour through James Bay, Beacon Hill Park and Fairfield. The James Bay neighbourhood has many examples of sakura and plums; with the highest concentration of heritage houses, it makes for a great viewing. South Turner Street is famous for its explosion of flowers. Moss Street and Trutch Street in Fairfield have many old examples of sakura and plums as does Heywood Avenue bordering Beacon Hill Park on the east side. Near the Victoria Clipper ferry terminal at the foot of Belleville Street you'll find some rare old weeping sakura and Yoshino in a nice grassy area perfect for a picnic!