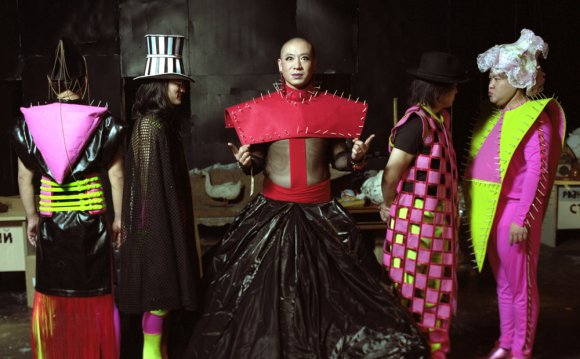 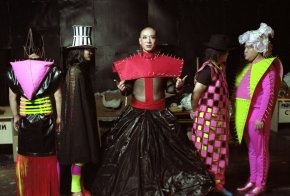 The Lantern Festival has been part of Chinese New Year celebrations since the Han Dynasty (206 BC- 221 AD).

Usually held on the 15th day of the first month of the lunar calendar, it marks the end of New Year festivities.

Watch our video showing images of the festival over the years

It is said that the holiday evolved from an ancient Chinese belief that celestial spirits could be seen flying about in the light of the first full moon of the lunar calendar.

People used torches and eventually lanterns of every shape, size and colour to aid them in spotting the spirits.

The lanterns come in all shapes and sizes. Some are created in the form of animals, insects, flowers, people or even machines and buildings. Others depict scenes from popular stories teaching filial piety and traditional values. A favourite subject is the zodiac animal of the year, which in 2016 will be the monkey.

Over time, the Foundation has built up a large collection of lanterns. The lanterns that appear at both festivals now fill more than 20 shipping containers. Visitors to this year’s Auckland festival would be unlikely to recognise it as the same festival that was held in 2000, which was pieced together from secondhand lanterns from the Jurong Gardens in Singapore.