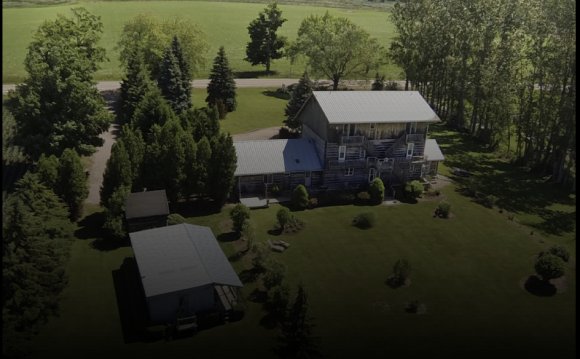 This blog post is contributed by Mark McCaughrean, Senior Science Advisor at ESA.

On 30 July, the first papers covering the scientific results obtained by Philae on the surface of Comet 67P/Churyumov-Gerasimenko were published in Science magazine. On that occasion, we released a number of images taken by Philae on 12 November 2014, including a sequence of seven taken by the ROLIS downward-looking camera towards the end of the descent to the lander's first touchdown point at Agilkia, previously known as Site J. (As is now well-known, Philae rebounded after briefly touching down at Agilkia, eventually coming to rest at a site called Abydos.)

Now, to mark the first anniversary of the selection of Site J as the target for Philae, we are releasing a “special edition” version of that ROLIS image sequence. The seven still images, each spaced by 10 seconds, have been interpolated in time to create a movie that shows Philae's descent between 67 metres and just 9 metres above the surface in real-time, taking just under 1 minute. The movie ends at that point, as there are no further images in the sequence: Philae had touched down at Agilkia before another 10 seconds had passed.

Having worked with Jakub Knapik, visual effects supervisor at, Warsaw on our short sci-fi film, "Ambition", we were delighted when he took those seven ROLIS images and used state-of-the-art visual effects tools to interpolate between the images to create this movie sequence.

(For the technically-curious among you, Jakub used the VFX compositor NUKE from The Foundry to re-project the original set of seven images in 3D, then rendered an interpolated sequence using a tracked 3D camera that mimicked the path of Philae during its descent.)

If you look closely at the original seven ROLIS images you will notice that there were data drop-outs in some of them: Jakub was able to fill these using data from previous or following images, apart from at the beginning of the movie, where some minor cloning of data was needed to fill some holes. Also, Jakub masked out the parts of Philae seen at top-left and top-right in the images before interpolating, replacing them afterwards.