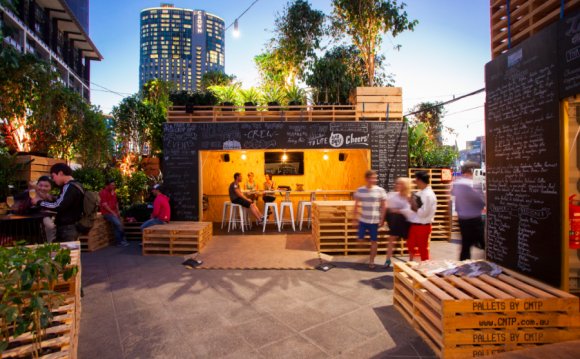 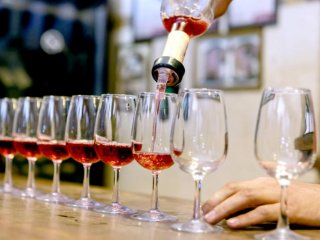 Around the globe, winemakers and wine experts celebrate new vintages and older favorites with wine festivals. But travelers may be hard-pressed to pick from among the many festivals held every year. Fret not, wine-loving friends: We’ve sifted through the most sip-friendly fests for you. Each offers plenty of wine tastings, vintage-specific food pairings and educational wine-themed seminars to make heads swirl. (Or was that the wine?) Get ready to find out.

The largest wine expo in America, Boston Wine Expo boasts 1, 800 different wine tastings from more than 300 international wineries. But this isn’t some boozefest. Pick from among dozens of tasting seminars, such as "Everything You Need to Know About Wine!" Meanwhile, the Grand Tasting features celebrity chefs such as Todd English preparing (and sharing) meals that include drunken shrimp. There's even a winemaker meet-and-greet where attendees shake hands with their heroes and learn a few more wine secrets. 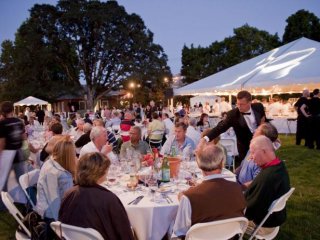 Oregon's wine country continues to gain prestige, particularly for its pinot noirs. So it's no surprise that the International Pinot Noir Celebration set up camp in the famed Willamette Valley, a 160-mile-long stretch of vineyards that’s home to some of the world's best pinots. The event, held in midsummer, features wines from such famed pinot-producing locales as California, France, New Zealand, Australia and Italy. The 3-day event includes seminars on wine aging, as well as guided tastings at local vineyards and wine pairing meals from 50 guest chefs. By the time the day is over, you’ll think twice before eating braised lamb shanks with anything but a crisp pinot. 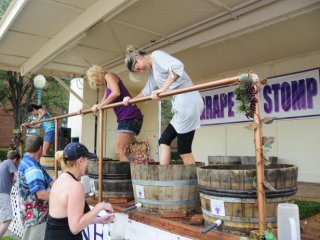 The Lone Star State is home to amazing barbecue, but fine wine? Well, yes. Texas is America's fifth-largest wine-producing state; it even plays host to GrapeFest, the Southwest's largest wine festival, held annually in September. Some 250, 000 people sample Texas vintages such as chardonnays, viogniers and merlots. The International Wine Garden, a main feature of the festival, offers samplings of top local flavors, as well as international wine vintages from around the globe. The festival includes a grape-stomping contest and a culinary pavilion with demonstrations on how to cook with wine and herbs. 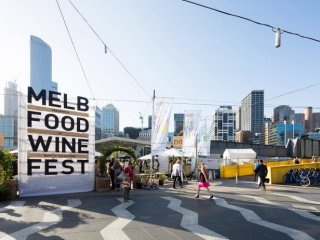 This 2-week-long festival in March in Melbourne, Australia, has kept wine lovers happy for 20 years. It features more than 250 tastings and events such as the Crawl 'n' Bite tapas trail. Explore the 200-plus wine education programs, which offer a chance to interact with international sommeliers, chefs and wine producers. Other highlights include the World's Longest Lunch (a Melbourne chef prepares a wine-paired lunch for some 900 people at a 1, 300-foot table) and the Langham Melbourne MasterClass, in which more than 100 chefs and wine experts share information about international vintages and foods.

Held in Mendoza, the country's internationally celebrated wine-producing region, this festival is one of Argentina's most popular events. With a history that dates back more than 75 years, the festival features tastings at nearby vineyards and includes parades and parties. But before the activities commence, a festival queen is crowned and festival organizers lead attendees in prayer to invoke the patron saint of vineyards. The weeklong festival in March ends with a spectacular pageant in a Greek-style amphitheater, during which actors and dancers tell the story of the annual grape harvest.

After a legion of tastings at these wine festivals, wine experts and novices alike will find new admiration for Bacchus, the Roman god of wine. So belly up to the tasting table, grab a tasting glass and designate a driver — wine festival season has arrived.

This is Melbourne Food and Wine Festival... see you in ...