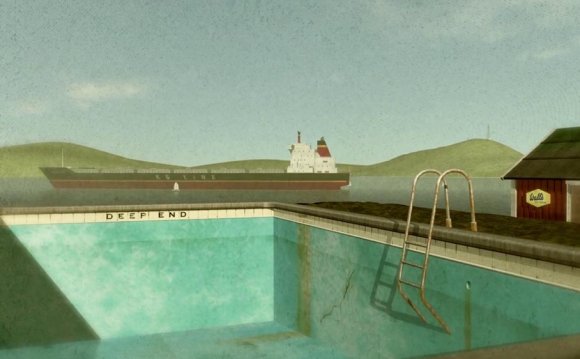 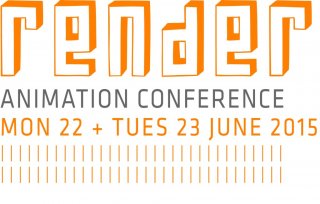 A unique opportunity to experience a diverse range of detailed presentations by an impressive roster of international and Australian animation experts and practitioners.

10:15am STATE OF THE ANIMATED NATION

Show me the money. A lively panel discussion talking about the state of funding for animation in Australia right now. What’s working, what’s not as well as some alternative paths towards the financial holy grail.

Nic Marshall established her own Kids Film Foundation, Square Eyes, and is aligned to the New York International Children’s Film Festival. She will share her passions about what she believes makes a good Kids film – and what makes a bad one.

Matthew Darragh has spent the last two years at Brown Bag Films in Ireland directing two massively popular Disney TV series. Amidst this, and with the support of his company, he has created his own personal animated short and he will discuss the difference between these two kinds of filmmaking and why keeping the balance is critical to maintaining your creativity.

3:30pm PROFESSIONAL STORYBOARDING ANIMATION – HOW AND WHY (KEYNOTE)

Luc Chamberland is a filmmaker, documentarian and has 25 years experience as a professional Storyboard Artist at some of the largest studios in America including ILM. His latest film Seth’s Dominion is screening in MIAF. This presentation will unlock why he feels storyboarding is a critical filmmaking tool, how he goes about crafting that vital tool and some of the ways he has learned to make a storyboard “speak”.

This year marks the 100th anniversary of animating in Australia and MIAF is presenting a SIX program Symposium to celebrate. All RENDER attendees are invited to attend the Symposium Launch screening and Q&A. This features a screening of Craig Monahan’s fascinating 1989 documentary Animated which deftly charts the first 70 years of the story. The evening will reunite a panel of some of the original participants and promises to be a night to remember.

MIAF Director, Malcolm Turner, outlines some of the reasons even a good film can miss selection and then sits down with two filmmakers who had exactly that experience this year to discuss what happened and, perhaps, have a rethink about his choices.

11:00am UNLOCKING THE MYSTERIES OF TVPAINT 11 – Léo Fernandez (France)

TVPaint is the creative software package behind an increasing number of animated shorts and features. TVPaint expert, Léo Fernandez, will unlock many of the features of their recently released version 11.

Having worked on two Hobbit movies and Dawn of the Planet of the Apes, Weta Digital Motion Capture Animator Pete Divers will show you what it takes to bring a CG visual effects shot from start to finish working with Camera animation, motion tracking and animation libraries before customising motion to help tell a story

2:00pm REFLECTION BETWEEN ABSTRACTION AND FIGURATION: TOWARDS AN ABSTRACTED HETEROTOPIA

Max Hattler is a prolific and much sought after animator and moving image artist and is currently Visiting Assistant Professor, School of Creative Media, City University of Hong Kong. This is the paper he will have presented two weeks earlier at the Zagreb Animation Festival’s conference, Animafest Scanner II.

Tama University is consistently producing some of the most interesting, vibrant and risky animation being made in any institution. It’s rise and rise has been spotted the world over but the reasons why this have come about are less tangible than the results. Professor Nomura is the Head of Teaching, Tama Art University Department of Graphic Design & Animation and will give a Keynote Presentation on Tama’s decidedly unusual teaching methods.

Line-up subject to change. Check in regularly for updates.

RENDER’s Official Accommodation Partner, Tune Hotel, has come up with a special offer just for those attending RENDER.

Comfortable, quiet, modern & new with an excellent street cafe in the foyer, Tune Hotel is a short walk or an easy tram ride from ACMI. To access their special RENDER deal, which is lower than their best on-line rate, go to