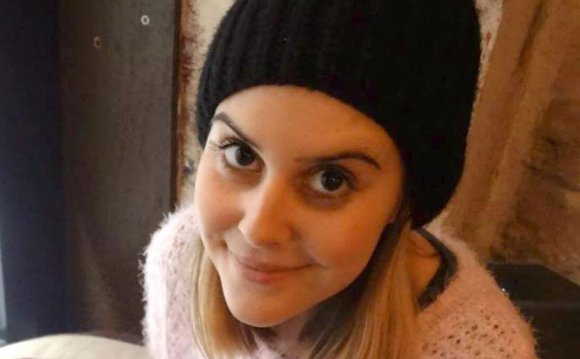 A Perth judge has dismissed an accountant's claim for $120, 000 in damages over allegations the girlfriend of one his clients defamed him on social media.

Ms Massey was upset about the dealings she had with Mr McEloney over the tax return he had prepared for her boyfriend, and about the $550 fee he charged.

The posts were made over a nine-hour period, and in them Mr McEloney was called a "clown" and accused of being "unprofessional", "rude" and "argumentative".

The posts also urged other people not to go to Mr McEloney for their tax returns.

Mr McEloney took action in the District Court claiming the posts defamed him and "brought him into hatred, ridicule and contempt", and alleging he "suffered loss and damage to his reputation and injury to his feelings".

Ms Massey defended the legal action, arguing the comments were published on a private page to which only members of the Facebook group had access.

She also maintained the comments were "substantially true", were an "expression of her honest opinion" and were made "in the public interest".

The case was the subject of a three-day hearing earlier this year.

She found that while some of the comments had defamatory imputations, "an ordinary reasonable reader" of the posts "would have realised that Ms Massey was talking about her own personal experience with Mr McEloney as a service provider".

Judge Schoombee said the "Poms in Perth" Facebook site was designed to allow members who had come from the UK to provide advice, recommendations and warnings about goods and services available in Perth, and the "ordinary and reasonable reader" would not have had any difficulty in realising it was a site where people offered opinions.

"The reasonable reader would have been aware that he or she was not reading the front page of the Guardian, " Judge Schoombee said.

Judge Schoombee also found on the evidence before her that some of the comments were "substantially" true, including that Mr McEloney was "rude and displayed poor interpersonal skills" in his dealings with Ms Massey.

Part of Mr McEloney's claim was that he suffered stress and anxiety as a result of the posts, but Judge Schoombee said the evidence he presented did not fully explain why he was so affected by the comments as to have developed anxiety and a major depressive disorder.