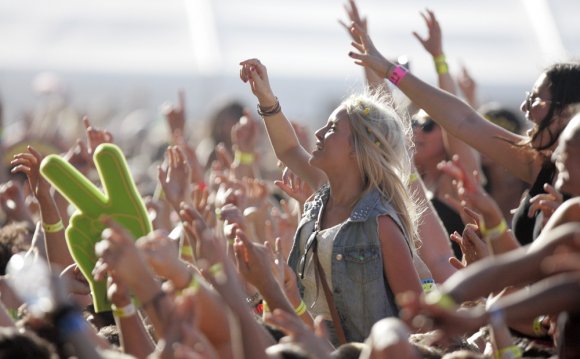 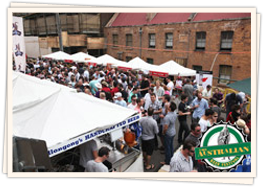 Sydney’s ultimate celebration of beer and cider, The Annual Australian Beer Festival, is held at The Australian Heritage Hotel in The Rocks, the original home of craft beer!

With 30 Australian Brewers showcasing over 100 Aussie Beers to a crowd of Aussie Beer Lovers, the Australian Hotel sure knows how to celebrate the Golden Ale! 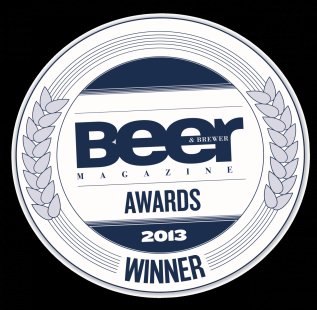 There are also food stalls offering a tantalising selection of options including the fresh oyster bar!

In memory of pioneering craft brewer Geoff Scharer, the prestigious Geoff Scharer Best Overall Beer crowns the favourite brewer, along with seven more awards including Best Cider. All brewers attending the festival are encouraged to brew a limited edition specialty beer that is served throughout the weekend and for amateur brew masters, the annual Home Brew Championship gives passionate home brewers the chance to put their beer-making skills to the test.