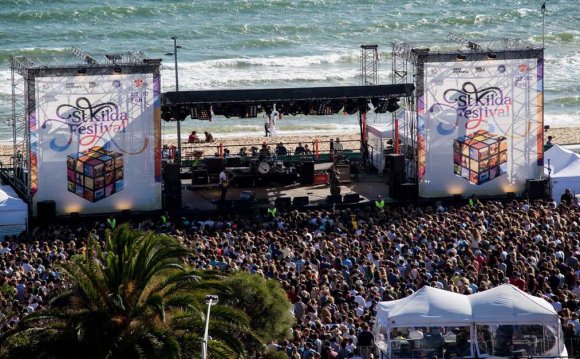 It will surprise no one who’s been to Melbourne that a recent survey found the city to be amongst the world’s most attractive places to live. And, for those whose definition of ‘living’ means going out and having a good time, it really doesn’t get much better.

In recent years, the nightlife in Melbourne’s Central Business District has undergone a complete about-turn. Where once all was quiet after dark, now a rash of quirky bars (and more mainstream clubs) have opened up to cater for the city’s thirsty office workers.

There are plenty of places to choose from on Swanston Street, a little to the north of the Central Melbourne Station, while a night out in the clubs and bars of King Street (over to the west of the CBD) bowls along at a furious pace.

But as with eating out in the city, Melbourne’s nightlife is divided into various different pockets. And, in many ways, the further you move away from the center, the more interesting it becomes.

The districts of Collingwood and Fitzroy (to the northeast of the city) are where the best of Melbourne’s nightlife action takes place. This area of town very much defines a nightlife scene that is uniquely, undeniably, Melbourne’s.

Some of the city’s best bars can be found crisscrossing between Brunswick Street, Johnson Street and Fitzroy Street. On the cusp of Fitzroy and Collingwood, Smith Street, particularly, is the home of the city’s scruffily alternative scene with a lean towards rock and indie music.

Chapel Street is a street of two halves. One half is all chi-chi cafés and bars (the South Yarra end) for the city’s well-to-do set, while the other, Prahran end, has a rather more relaxed feel, with Commercial Road being the heart of the city’s prominent gay community.

Acland Street, Fitzroy Street and, especially, Barkley Street in beach-lined St Kilda have a couple of prominent Melbourne night spots among the many cafés and restaurants. Over to the west, meanwhile, Williamstown is full of tempting places after a sweltering day on the beach.

Although Sydney’s nightlife may get all the rave reviews, Melbourne’s scene is, in many ways, the more convincing. Right across the city from Carlton to Fitzroy and Richmond to St Kilda, Melbourne puts itself forward as the best night out in Australia.