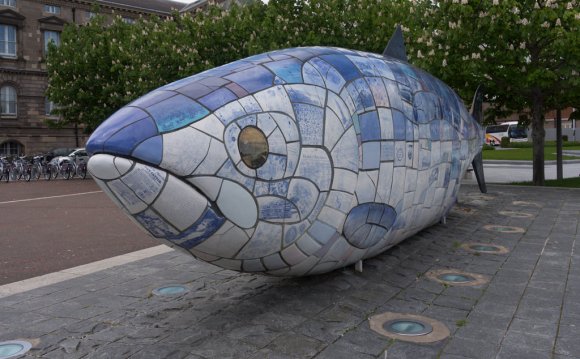 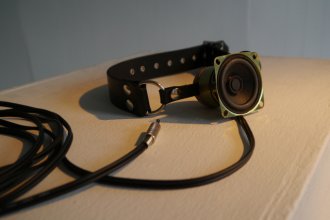 Dave Loder is a Belfast-based artist-researcher, theorist and interior architect interested in language, space-time aesthetics and materialism. His art practice operates at the convergence of sound, text, film and installation, and is manifested as itinerant processes, abstract apparatus and prototype instruments that deploy agencies to agonise new or alternative linguistic ontologies. He has exhibited nationally and internationally including Ireland, Germany, Spain and China. 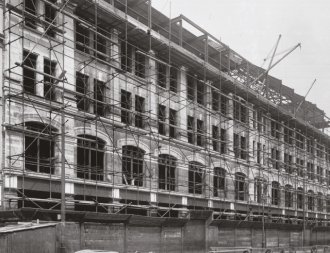 Dave completed a PhD with Art Practice at the Belfast School of Art in 2014, titled ‘Stammers & Echoes: A manifesto’, a research project concerning the philosophy of repetition in language, that developed the notion of linguistic materialism and proposes the paradigms of the stammer and the echo as (artistic) research practices.

He has presented research at dOCUMENTA(13), the 1st Research Pavilion at 56th Venice Biennale, and IMMA, Dublin. In 2014, Dave edited and published ‘Skin of the Goat (A Type of Cook Book)’, a monograph on New York artist Robin Kahn’s ‘The Art of Sahrawi Cooking’ project from dOCUMENTA(13).

Dave is also a founding director of the Ulster Research Salon, an independent para-academic research collective that seeks to promote and discuss artistic and trans-disciplinary research practices within academic and extra-academic environments in Northern Ireland and beyond.

During 2015, as the building’s demolition loomed, Mark conducted a series of tours of the Orpheus in the company of former ‘Co’ workers and shoppers, showband musicians, art students and tutors, as well as architects and historians. The resulting interviews and recordings have been edited together into an intricate audio documentary exploring the building as conduit of time and memory, and the complex questions of heritage and regeneration surrounding its loss.

Hear this new audio work in the company of the artist and many of the participating interviewees at this special listening event, Conor Lecture Theatre, 14:30 to 16:00, Wednesday March 9th.

An Enormous 11-Acre Artwork In Belfast Requires A ...

The Art of Business in Belfast: The Hub