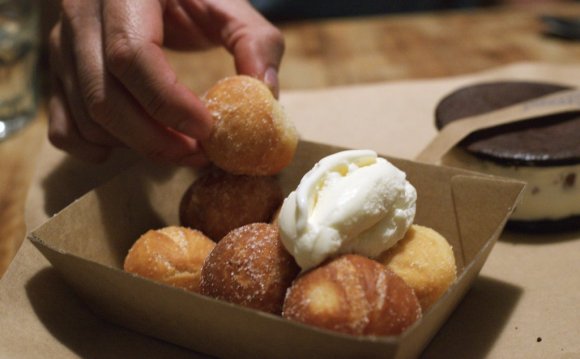 In 2016, over 30 teams from around the world will battle it out in the second Yak Ales Melbourne Barbecue Festival Cook-Off. They’re all competing for cash, prizes, a shot at the World Championships in the United States, and all important barbecue glory!

The 2016 Melbourne Barbecue Festival Cook-Off will be held in accordance with the KCBS Official Rules and Regulations Judging Procedures, available at .

The competition categories are:

To be eligible for the Grand Championship, teams must turn in a box for all categories except any ancillary categories, which are optional.

Teams will be supplied with a cook-site of approximately 6m x 3m in size. Subject to availability, teams may wish to upgrade the size of their cook-site to 6m x 6m total area, for an additional fee. The event site will have access to potable water, and limited power, however teams are responsible for all other supplies and equipment (including for example, marquees, tables, chairs etc as you require).

Teams must not sell food from their cook site under any circumstances, and must comply with the event food safety guidelines at all times. Guidelines to be provided closer to the event.

The KCBS contest representatives will hold a compulsory team briefing session at Flemington Racecourse on Friday 5 February 2016 (specific time and location to be advised). After the briefing session, teams may only start cooking once their meat and cook-site has been inspected by a KCBS representative and event staff.