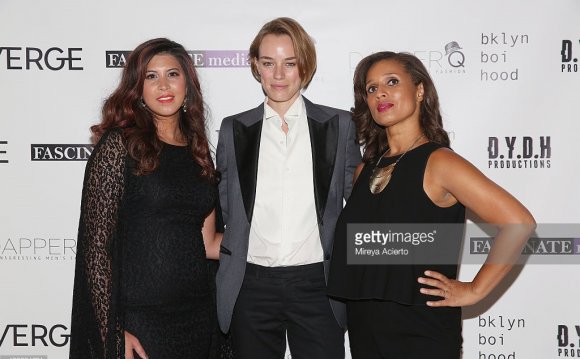 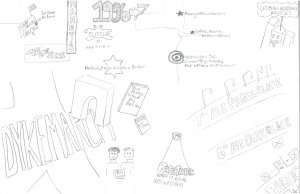 Lesbians and queer women are often labeled “invisible” in and beyond the academy within a politics of visibility used to describe LGBTQ people and their movement. My most significant current writing project is a book-length manuscript, based on research for my dissertation, titled Queer New York: Geographies of Lesbians, Dykes, and Queer Women, 1983-2008. Queer New York is a historical geography of contemporary lesbian and queer society, culture, and economies in New York City. This project draws upon 22 group interviews with 47 self-identified lesbians and queer women who came out between 1983 and 2008, as well as almost a year of archival research of documents spanning the same period. From this project, I argue that lesbians’ and queer women’s productions of urban space take the unique form of constellations, whereby material and imagined places, experiences, and bodies understood as lesbian and/or queer serve as the nodes between which participants draw connections to work around and against patriarchal and heteronormative systems of oppression. This feminist-queer theoretical contribution affords a way to argue against labeling lesbians and queer women as “invisible” through the lens of the lesbian-queer role in the urban process under capital.

"Queer" Live by Garbage in New York presented by ...