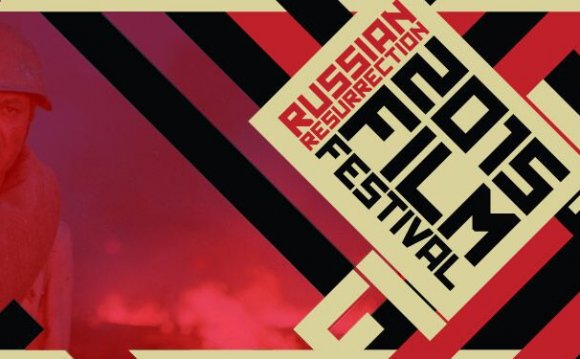 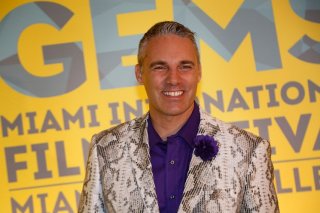 Now that the Oscars are over, serious movie fans can explore film without the hype of awards ceremonies. Miami Dade College’s 33rd Miami International Film Festival (MIFF) will be a haven for those cinephiles, says Jaie Laplante, the festival’s director of programming for the past six years. Speaking via phone, he recommended five lesser-known films he thinks will speak to discerning festivalgoers.

5. The King of Havana
Friday, March 11, and Sunday, March 13, at Regal South Beach
The King of Havana explores the dark side of destitution in Cuba in the mid-'90s and was so controversial it could not be shot in its home country. Instead, director Agustí Villaronga filmed it in the Dominican Republic with Cuban and Dominican actors. The movie's title alludes to its lead character's grand endowment — and it's not money. The festival's program book also makes a rare effort to warn viewers that the film is “recommended for mature audiences only.”

“It’s a tough, tough movie, " Laplante says. "It’s gonna be a film that’s gonna be hard for some people to watch, I think. It’s set in Cuba’s 'Special Period, ' in 1993-94. It’s just really about how people survive during periods of extreme poverty and extreme lack of support, when a society is breaking down all around them. It also shows how ugly human behavior can get.”

Miff in Minecraft (A Mini Movie)