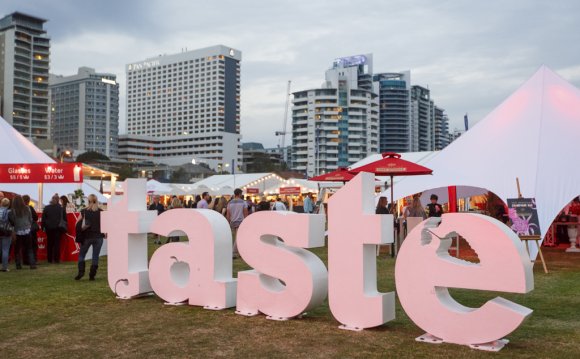 Experience the best football stadium in Australia and get yourself down to nib Stadium to soak up all the great colour, passion, emotion, excitement and atmosphere as Perth Glory FC fly the flag for the West vs The Rest in season 11 of the 2015/16 Hyundai A-League.

Boasting a highly talented squad including international recruits that have played in some the top leagues of the world including Spain and Holland, and four former Socceroos, Perth Glory FC is determined to play finals this year and reward its fans with an exciting brand of football played in front of a packed and electrifying atmosphere.

Dutch striker Guyon Fernandez, Spanish winger Diego Castro and Hungary’s Gyorgy Sandor all ooze skill, creativity and flair and they will bleed purple for the Glory as it prepares to battle against some of the best players in the competition.

Celebrating its 20th anniversary since foundation, Perth Glory has its eyes firmly fixed on the ultimate prize – its first Hyundai A-League title!

Enjoy top class football under the stars with seven of Perth Glory’s 13 home games played on a Saturday night kicking off at 6.40pm and with no game beginning earlier than 4pm allowing you to make the most of your beautiful Perth Summer’s day and then kick on for a great night out! And the football action is sure to be hot with some blockbuster fixtures including two sizzling home encounters with nemesis’s and top three finishers from last season Adelaide United and 2014/15 Hyundai A-League Champions Melbourne Victory as well as a pre-Christmas showdown with the Western Sydney Wanderers featuring past players from each club facing off in their new colours!

But it is more than just about the football!

Perth Glory home games offer unique, entertaining and engaging fan experiences at arguably some of the best priced tickets in town. For under $68 you can bring a family of four to a Perth Glory FC match which is incredible value! And our Glory Kids Zone inside Gate 1 is massively popular with kids and families and comes with a list of free activities including;

• Meet and greet, selfies and autographs with star players
• Inflatable pitches and fan activations
• Kick about with the players and George the Gorilla!
• Games of small sided football
• Face painting, balloon artists, DJ, giveaways and prizes

All of this on top of 90 minutes of frenetic Perth Glory action ….and so much more!

And….There are some easy ways to SAVE for a cheaper and better Glory experience:

- SAVE up to 35% -Become a member today and save up to 35% on the cost of your ticket!
- SAVE up to 20% - PRE-PURCHASE ONLINE – Keep money in your pocket and avoid horrible queues at the gate! Use that money saved for a burger or a drink instead!