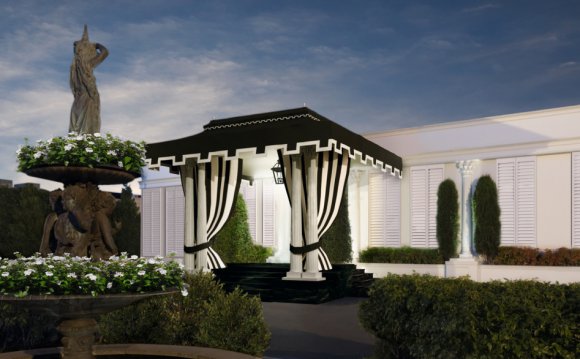 This prestigious competition is only held every four years and is widely regarded as a launching pad to a performing career on the world stage. International auditions ensure that only the most outstanding young ensembles are invited to Melbourne to compete. The ensembles in the 2015 competition represented a broad range of countries and the members of the jury were each renowned practitioners with expansive careers in chamber music.

Prizes included prestigious international performance engagements and substantial cash awards as part of the Monash University Grand Prize and the Musica Viva Australia Prize. We are proud to be presenting the inaugural Australian New Works Award at this year’s competition.