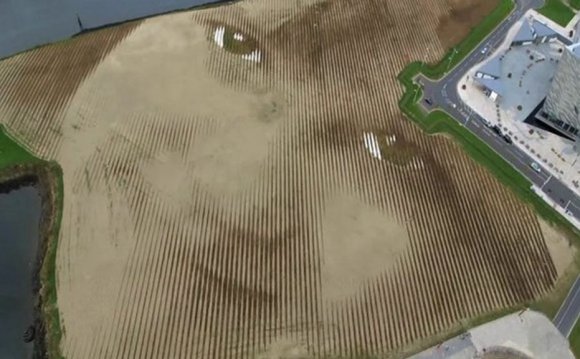 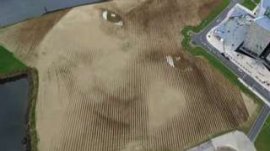 In a statement on Thursday, the university said its decision was taken because of financial challenges.

A number of staff are expected to lose their jobs.

The festival said it would work with remaining public and private stakeholders to relaunch it as a city-wide event for 2015 and beyond.

It began as a small event on the university's campus and managed to keep going throughout the Troubles.

Roisin McDonough, chief executive of the Arts Council, said the festival would not be able to continue in its present form.

"I think there is a willingness and an appetite among the other stakeholders to look early next week at what the options might be in terms of putting on perhaps a smaller festival, but nonetheless a festival that could be delivered, " she said.

However she added: "No other funder is able to make up any of the shortfall that is required to keep the festival going as an international platform to the same extent that it has been developed over many decades."

"Given the situation that we're facing, the cuts that we're facing to higher education, the financial challenges that festivals have faced in the last couple of years and our attempt to find some kind of model to make it work, it just can't happen, " he said.

"So we've very, very reluctantly decided we're going to have to end the Belfast Festival at Queen's."

Belfast Festival director Richard Wakely said: "Whilst this is disappointing news, it nevertheless represents a genuine opportunity to work constructively with our remaining public and private stakeholders to explore the redesign and re-launch of Festival as a city wide event of international stature and significance for 2015 and beyond."

Former culture minister Nelson McCausland said he was disappointed by the university's decision.

"It would be unthinkable that Northern Ireland did not have a major arts festival and the festival I think needs to be supported, it needs to continue and I'm glad that the stakeholders that are involved are going to meet next week to see what can be done to reshape and remodel moving forward, " he said.