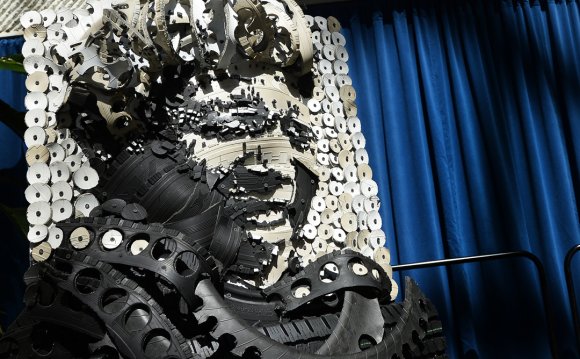 First and foremost, powered flight began as an adventure – a sport. In the beginning, flying was a risky business that was not for the faint of heart; injury, or even death, was something that pilots had to consider each and every time they went up. But over the 20th century, as powered flight became more stable, routine, and safe, it also became less and less the sport of daredevils and more and more a way to transport people and goods rapidly over long distances. During this time, powered flight also became something else – it became a means of saving people’s lives.

Today, helicopters fly rural accident victims to far away hospitals; organs are packed in ice and flown, in the nick of time, to save dying patients; pilots use planes and helicopters to fight large fires; and relief agencies transport food and water to starving and thirsty people around the globe. Flight allows us to see like birds and move faster than the wind, and it has given us the ability to help those who could never be helped before. Can you think of other ways that “flying saves lives?” Let us count or perhaps more accurately, illustrate the ways. Good luck!

All Children in the age groups shown below are encouraged to participate in the contest, even if they are related to officials or employees of the FAI or any of its member organizations.

FORMAT
The required format is A3 (11 ¾” x 16 ½ “). Or, if this is unobtainable, the nearest possible equivalent. Artwork must NOT be framed or outlined with borders.

MEDIUM
All artwork must be done by hand (or, in the case of physically challenged children, by foot or mouth). Any of the following media are permitted: watercolor, acrylic, oil paint, indelible marker pens, felt-tip pens, soft ball point pens, indelible ink, Crayola or any similar indelible medium. The following media are NOT permitted: pencil, charcoal or other non-permanent medium; computer-generated artwork; collage work involving the use of photocopies.

MARKINGS
The following information should be clearly shown on the back of the artwork: title, family name, given name, address, date of birth, country of residence, name and address of school which the child attends, and certificate of authenticity.

NATIONAL AWARDS
A first, second, and third place winner will be selected from each age group. All national winners will receive certificates, ribbons and a framed reproduction of their artwork.

INTERNATIONAL AWARDS
The first, second, and third place national winners in each age group will be forwarded to FAI headquarters for international judging. Winners of the international competition will receive certificates and gold, silver, and bronze medals.l

SPONSORS
The 2014 International Aviation Art Contest is sponsored by the National Aeronautic Association and the National Association of State Aviation Officials, in cooperation with the Federation Aeronautique Internationale (FAI), to motivate and encourage young people of FAI member nations to become more familiar with and participate in aeronautics, engineering, and science.

Aquascaping Contest "The Art of the Planted Aquarium" 2014 ...