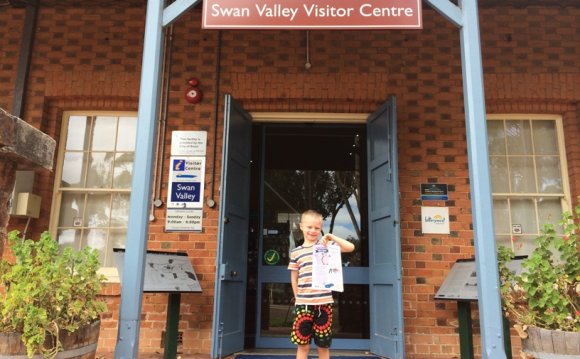 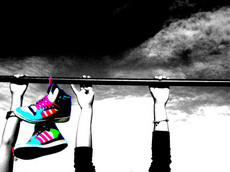 ‘OPEN BOOK’, was a contemporary story-telling project for young people, devised by artist Amanda Barrett Hayes. Over two-week residencies, bright young things of regional and remote Western Australia were challenged and inspired to create their own version of a ‘book’.

AWESOME artists-in-residence facilitated workshops to explore the stories, ideas and identity of the young people to then create a ‘book’ that reflected the culture and environment of each community.

The books created were diverse and wonderful, including sound stories, songs, sculptures, photographs, performances, animations, short films, shadow puppetry, collector cards and installations. The stories that transpired from the young people were beautiful and honest, telling of dreams, hopes, family, memories and life in their community.

Each residency concluded with a community celebration of the works created, which were then showcased in the OPEN BOOK Exhibition in Perth, at the 2009 AWESOME Festival. 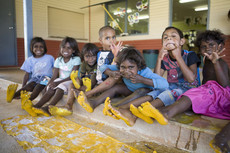 Ever wanted to play with your food? The participants of the 2008 ‘FEAST’ Creative Challenge did just that. Each community was be asked to create a gift box for another. The gift boxes were made up of objects and materials that had a special significance to that community. The gift boxes were then swapped and each community was asked to give their own explanation on what they thought the gift box represented. Each community then created a life size installation of a scene that represented their community. In other words a 3D mural, to represent and promote who they are. The young people then bought their installations to life, using food, materials from within the community and their gift boxes.

The culinary creations of each community were celebrated at the end of each residency. Selected artworks were bought to Perth to be showcased in the Creative Challenge exhibition at the 2008 AWESOME Festival in November 2008 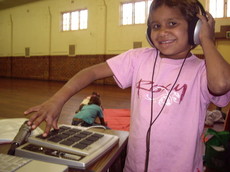 ‘Make your Move’ is a dance, sound and new media project.

Workshops in dance, sound and performance explored the creative input and ideas from young participants. From there, a shared and common theme for each community or group evolved and drove the creation of a performance work. Participants shaped their own work with the help of AWESOME artists, ensuring that it was truly their own ‘voices’ being expressed.
Through the workshops, a performance work was created that expressed the participants’ viewpoint and instilled a sense of pride in their community and environment. This project offered young people a new form of expression and the opportunity to develop new skills and a greater confidence.

The works created were performed on the final day of each residency where the whole community was encouraged to come together to recognise and support the young people in a day of celebration.

The 2006 Smarter than Smoking Creative Challenge Project, Bike Lab, invited 10 communities throughout regional and remote WA to participate in an engaging and fun project, using art as a context for equitable and productive exchange.

Bike Lab presented an intense one week workshop to regional communities with two AWESOME Artists, working with young people to design and build giant kinetic sculptures so cunning in design that they can power small mechanical devices.