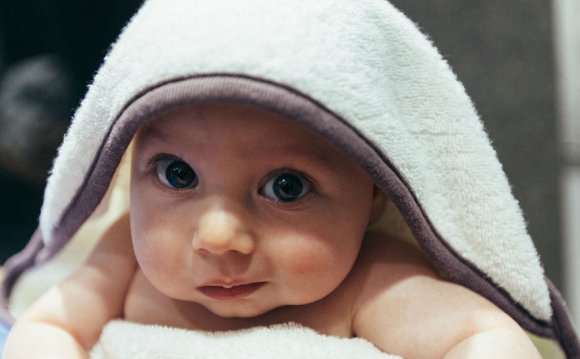 This one might feel a bit surprising to vintage Senses Fail fans. Frontman Buddy Nielsen has recently come out as "queer, " writing a heart-wrenching and heartwarming note for fans of the band:

"I believe that a lot of what drove me to some of these addictions and behaviors was a mistrust and fear of my sexual orientation. I do not identity as straight or gay or bi and that left me feeling very isolated and shameful. In many ways I felt that my sexuality was wrong, disruptive and needed to be secluded. I feel that if I had been more comfortable with who I was inside and more accepting of my sexuality I could have avoided a lot of suffering. A lot of my sexual addiction was fueled by want and need to experiment sexually but doing so in a container of shame and guilt left me stuck in dangerous self destructive behavior. Acting out sexually and then shaming myself for it, led to deeper stronger levels of self hatred.

I want to come out so that other people know, there are people like them. I know there are people out there right now struggling with their sexual orientation, sexual identity or gender, wether they know in their heart of hearts they fall into a label or not, it doesn’t matter, what matters is that we cultivate a world where people can feel safe to be themselves. Our human sexuality is not limited to the extremes of two poles, two genders or a even a middle ground, the range of our emotions and need to connect are much larger than that and the box we are trying to create for people is much to small and limiting. There are so many of us that do not fall into the box and trying to fit into it, creates an unbearable amount of pain and many times suicide."