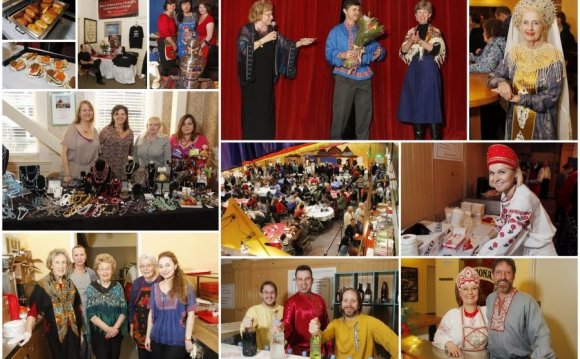 Lynne Gackle currently is Professor of Ensembles and Associate Director of Choral Activities at Baylor University where she conducts the Baylor Bella Voce and the Baylor Concert Choir. She also serves on the editorial board for the Choral Journal.

Jeffery Redding, former Director of Choral Activities at West Virginia University, is Director of Choral Music at West Orange High School in Orlando, Florida. Nationally, Redding is in demand as a guest conductor of national and state honor choirs and all-state choirs.

Andrew H. Dabczynski is Professor of Music Education at Brigham Young University in Provo, Utah, where he is also the director of the BYU New Horizons Orchestra, a beginning string orchestra for adults and a laboratory for string teacher training.

Gary W. Hill is Professor of Music and Director of Ensembles at Arizona State University where he conducts the Wind Symphony and the Chamber Winds, teaches graduate conducting, and is founder of the Digital Conducting Laboratory.