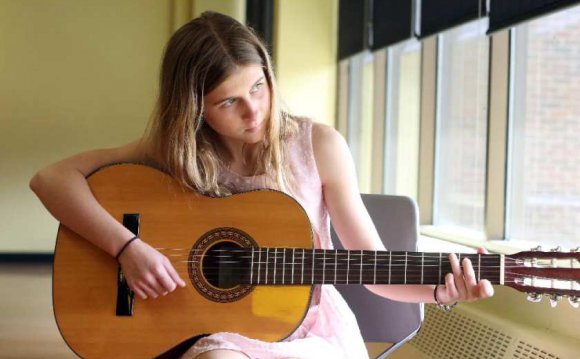 In its inaugural year in 2012, the First Niagara Rochester Fringe Festival attracted more than 30, 000 attendees, exceeding all expectations. In 2013, over 50, 000 people from the Greater Rochester area, all fifty states, and around the globe attended more than 360 shows in 28 venues in and around downtown Rochester. The third Fringe in 2014 drew more than 60, 000 visitors, and featured Circus Orange’s spectacular TRICYCLE public show as well as Spoon River Rochester and the return of the Magic Crystal Spiegeltent. Rave reviews continue to pour in from critics, news outlets, bloggers and festival goers alike. In fact, in just three years, Rochester’s Fringe has become one of the most successful fringe festivals in the nation—and one of Rochester’s newest, biggest and most anticipated festivals. Fringe 2015, held from Thursday, September 17 - Saturday, September 26, will offer more than 500 performances and events.

In case you missed the first, second (or even third) Fringe, allow us to enlighten you. The Fringe is a 10-day, all-out, no-holds-barred, multi-disciplinary visual and performing arts festival. The Fringe features international, national and local artists. It showcases theater, comedy, visual arts, family entertainment, music, dance, physical theatre, street theatre, musical theatre, opera, poetry, literature and experiences that have yet to even be imagined!

Pioneers of the Fringe

The Fringe is a not-for-profit corporation pioneered by several of Rochester’s leading cultural institutions including Geva Theatre Center, George Eastman House and Garth Fagan Dance, as well as emerging groups such as PUSH Physical Theatre and Method Machine. The Board of Directors includes representatives from the University of Rochester, Rochester Institute of Technology, Bond Shoeneck & King PLLC, Boylan Code LLC, the Eastman School of Music, Mengel Metzger and Barr & Co. LLP, Writers & Books and the Center for Youth. The Fringe is a proud member of the US Association of Fringe Festivals.

Born in Scotland. Loved the World Over.

In 1947, eight theatre groups crashed the newly established and curated Edinburgh International Festival. Uninvited and unwelcome, the groups performed anyway at venues they arranged themselves. The following year, Scottish journalist Robert Kemp coined the term “fringe festival” to describe these non-juried shows. The Edinburgh Fringe is now aptly nicknamed “the largest show on earth.” The 2013 festival saw 45, 464 performances of 2, 871 shows in 273 venues and lasted the entire month of August. It grosses more than £100 million, or $164 million USD, for the Scottish economy alone. Fringe venues run the gamut from proper theatres to a public restroom. Today, there are over 200 fringe festivals worldwide, with around 50 occurring in the US.

As always, a few grand-scale events will be produced and presented by the Fringe itself. Last year’s free performance of Circus Orange in Martin Luther King, Jr. Park at Manhattan Square was the runaway hit of the Fringe, drawing 10, 000 spectators. This year, NYC’s Grounded Aerial will perform on the side of the 21-story HSBC Plaza, and other headliner shows will take place in the Spiegeltent and Kilbourn Hall at the Eastman School of Music. World-renowned site-specific theatre company Rimini Protokoll will create its second-only US production of Remote X in our fair city with Remote Rochester. Once again, Fringe will produce all Gibbs Street events, including free shows on the stage, street performers, and outdoor movies in the Spiegelgarden. While this “half” of the Fringe shows are curated by Fringe, the other “half” are curated by Fringe venues. In fact, the vast majority of our shows are submitted via Fringe to its venues, who in turn curate their own lineups. Fringe-curated shows + venue-curated shows = a bifurcated festival.