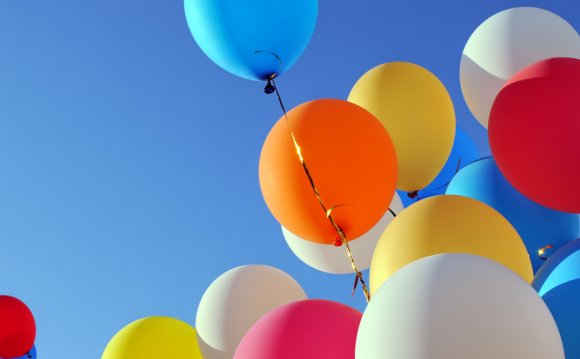 There's always something to do in Perth! We are so fortunate to have thousands of volunteers who work diligently to bring us great events and festivals all through the year. Break the ice on New Year's Day at the Annual Polar Bear Plunge. Come in the spring to Lanarkk County, the Maple Syrup Capital of Ontario and find out how maple syrup is made at one of many nearby sugar bushes. The Perth Chamber of Commerce hosts the Festival of the Maples on the last Saturday of April - a day-long event filled with entertainment for all ages, and of course some ample tasting of the season's harvest.

Some other events in Perth and area include:

Japan Festival in Perth - The Road to Japan : wgopn 016