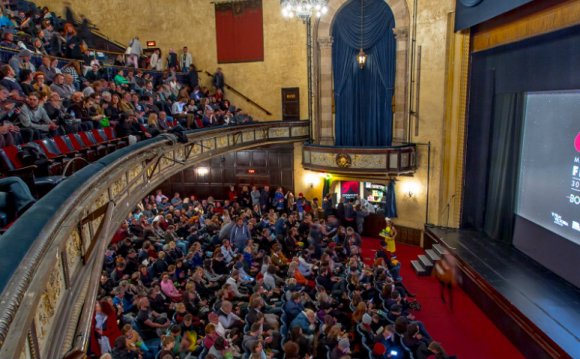 "Once again proves [Diaz's] unparalleled mastery of digital video … even the most hardened analogue puritans would be hard pressed to find fault with Diaz's breathtaking tableaux." – Filmmaker Magazine

Philippines, 1970: with President Marcos on the brink of announcing martial law, the residents of a small countryside village attend to their daily routines. Their quiet existence cannot last: random, seemingly inexplicable acts of violence begin to occur, sowing panic and disharmony. The army is on its way.

Following on the heels of Norte, the End of History (MIFF 2014) and Storm Children – Book One, Lav Diaz's From What is Before is another epic, slowly unfurling investigation into memory and national trauma; the director pairing stunningly filmed landscapes with deeply affecting social drama.