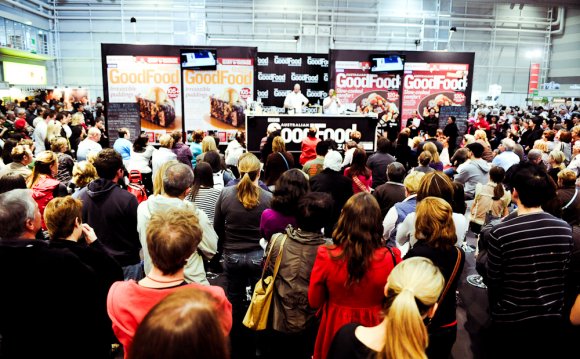 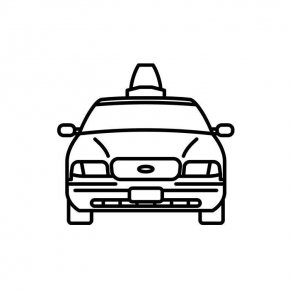 The Good Food & Wine Show will be in Sydney Friday 5 – Sunday 7 August.

It takes less than 20 minutes to train from Central Station to Lidcombe Station, with over 100 services each day between 5:55 am and 11:38 pm. The Sprint service operated by CityRail travels between Lidcombe and Olympic Park Stations daily, every 10 minutes, and only takes 5 minutes. The Olympic Park Station is directly opposite The Dome, the location of the Show.

A limited number of direct services also operate between Central Station and Olympic Park Station in the afternoon on weekdays and for some major events. To plan your trip and get the latest travel information visit / 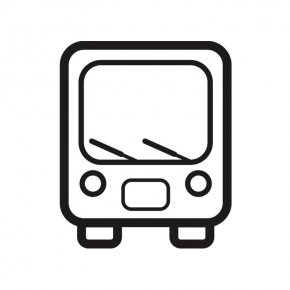 There are five different bus services that operate to Sydney Olypmic Park.

To plan your trip and get the latest travel information visit

Sydney Ferries run a daily service between Circular Quay and Parramatta, stopping at Sydney Olympic Park Ferry Wharf, taking approximately 45 minutes. From here you can either catch the 526 bus to the Showground, or walk to the venue. To plan your trip and get the latest travel information visit

For short visits, such as meetings, there are ample two hour free parking spaces located on Grand Parade, Olympic Boulevard and Dawn Fraser Avenue. Visitors also have access to casual parking facilities in a number of locations across the Sydney Olympic Park precinct. Carparks P1, P5 and P6 are in close proximity to Sydney Showground. The rate is $5 per hour, up to a maximum fee of $25 per day.